All the fun of village fete 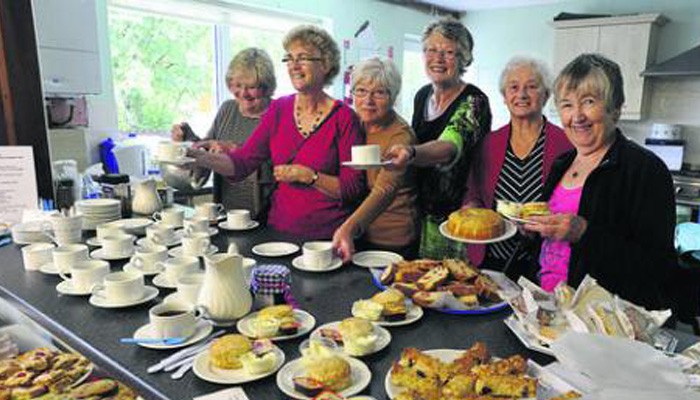 Villagers did not let the rainy weather put them off from having fun as they took part in Neston Fete.

The event was held to raise funds for Neston Memorial Hall on Saturday. Around 300 people went to the fete, which took place in the hall and at the village rec.

Visitors enjoyed a barbecue and rides while there was also a range of stalls for those trying to hunt down a bargain.

Neston Memorial Hall chairman Andy Phillips said: “It went exceptionally well, despite the weather. The weather was mixed but we were quite lucky and we also have a decent-sized hall which meant a lot of attractions could take place inside it. 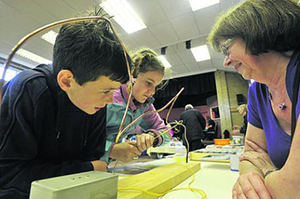 “It was a good turnout and I think people saw that the weather was a bit indifferent but decided just to get on with it anyway.”

Funds raised from the event are still being tallied but they will go towards supporting the hall and improving storage facilities for the groups that use the venue.

One of the other highlights of the event included a raffle that had prizes donated by local businesses.

Mr Phillips said: “I think a huge thank you needs to go out to the businesses and companies who have sponsored us and donated prizes, as well as everybody who attended.”